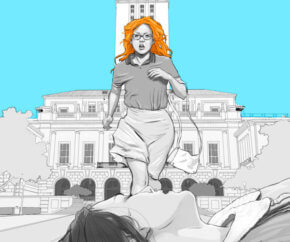 Excerpt from essay describing the process and creative thinking beyond our approach to the sound:

With TOWER, Keith Maitland has told a story that not only resonates with the survivors of that fateful day, but also with people who face these tragedies today, and makes those experiences relatable to those who have been more fortunate. It focuses on the power of kindness and generosity of strangers faced with impossible choices who are inextricably linked for the rest of their lives. Opening the doorway to the past can shed light on the future. I was humbled and honored that Keith entrusted the audio of TOWER to me, and I strove to tell the story as truthfully, accurately, and powerfully as I could.

In 2016, we worked with Austin Film Society (AFS) to develop another resource for up-and-coming Texas filmmakers. To compliment the existing grants offered, we created the Stuck On On DCP In-Kind Grant program.

The grant awards one theatrical digital cinema package (DCP) for two different feature films. The grant includes one 2K DCP creation and a 20% discount on a CRU formatted hard drive. Prices may vary on the hard drive depending on time of request. All other fees will be waived.

We recently completed a Stubb’s BBQ campaign for The Bear and Proof Advertising. During one of our voice-over sessions, the talented Big Llou offered to record an audio tag for us. We love it and hope you will too! 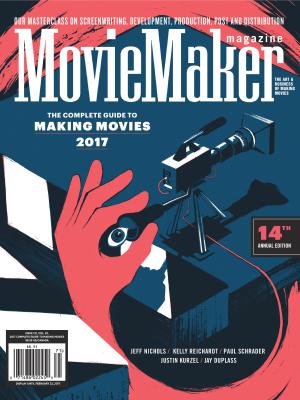 Psyched and grateful to be listed in the latest issue of MovieMaker Magazine as one of five post-production companies listed for the 2017 Motion Picture Production Guide. Come finish you movie in Austin! 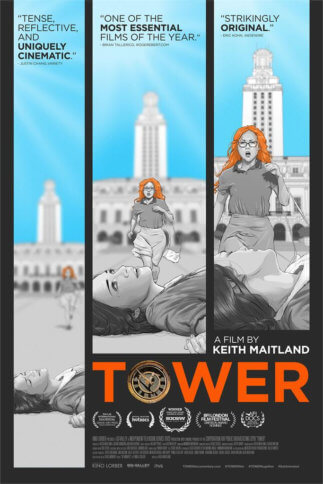 Awards season has officially begun. Two of our projects this year—Richard Linklater’s Everybody Wants Some and Keith Maitland’s TOWER have both been nominated for Gotham Awards. TOWER has also received three Critics’ Choice nominations for Best Documentary Feature, Best Documentary Direction and Most Innovative Documentary.

We had the pleasure of providing screening support for Jeff Nichols’ latest film Loving. It premiered at Cannes and was nominated for a Palme d’Or. It will be released this fall. The story is about Richard and Mildred Loving, an interracial couple, who are sentenced to prison in Virginia in 1958 for getting married.